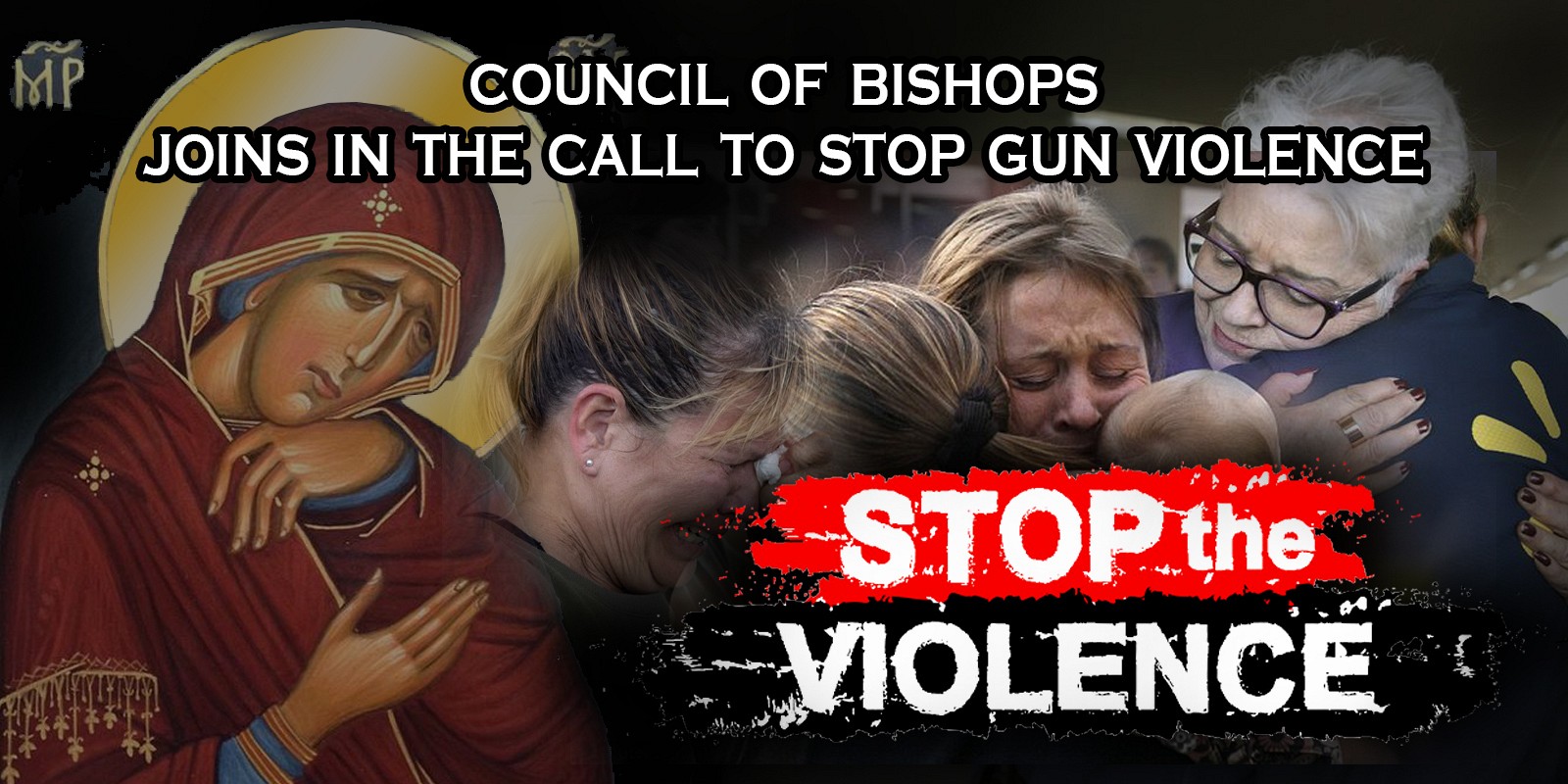 In prayerful unison with the National Council of Churches, organization that serves as a leading voice of witness to the living Christ in the public square since 1950, the NCC brings together 38 member communions and more than 40 million Christians in a common commitment to God’s love and promise of unity, the Council of Bishops of the Ukrainian Orthodox Church of the USA blessed to forward to the parishes of the UOC of the USA the following statement:

The news that two massacres took place this past weekend, one in El Paso, TX and the other in Dayton, OH, in which 29 people lost their lives within a span of 13 hours leave us numb, horrified, and in grief. These, the latest of 251 mass shootings this year, are clearly acts of domestic terrorism. Once again, the National Council of Churches lifts its voice in prayer for those who have been directly affected by the shootings and, indeed, for the soul of our entire nation. Once again, we commit ourselves to supporting measures that will reduce and prevent gun violence.

How long O Lord, must we endure this violence?

We are deeply discouraged by the awareness of the near certainty that our elected officials will not respond in any meaningful way to this violence, for they are collectively and shamefully within the captivity of the gun lobby. Our elected leaders are guilty of negligence and cowardice.

Incendiary language from leaders also must be boldly and consistently condemned and countered. Racist, inflammatory rhetoric must be replaced by words and deeds that create beloved communities, ones that embrace ethnic, racial, and religious diversity. These are the values we wish to see in a vibrant, inclusive America.

The combination of readily available weapons of mass destruction and a toxic white racist nationalist ideology is a recipe for disaster. If we cannot confront these two evils, far greater violence and social disruption awaits our nation.

We beseech elected officials to renew the lapsed ban on assault weapons and to require licensing and background checks for gun ownership. We also demand that legislation which has recently passed the House, including HR8, be brought to a vote in the Senate and passed. Senate Majority Leader Mitch McConnell must be held to account for blocking legislation that would have introduced common-sense measure years ago.

The National Council of Churches asks the 100,000 local churches that comprise our member communions to hold special prayer services not only for those affected by the mass shootings in El Paso and Dayton but everywhere around the world. We call upon our churches to hold conversations on racism and white supremacy so that these horrid ideologies will be eradicated. We call on our churches to contact elected officials and demand actions that will renew the assault weapons ban.

We raise our voice as a prayer to the one God of all. May our words be heard not only as lament but as a call to action.

Since 1950, the National Council of Churches of Christ in the USA (NCC) has served as a leading voice of witness to the living Christ.  NCC unifies a diverse covenant community of 38 member communions and over 40 million individuals –100,000 congregations from Protestant, Anglican, Orthodox, Evangelical, historic African-American, and Living Peace traditions – in a common commitment to advocate and represent God’s love and promise of unity in our public square.  NCC partners with secular and interfaith partners to advance a shared agenda of peace, progress, and positive change.

Statement of Faith “The National Council of Churches is a community of Christian communions, which, in response to the gospel as revealed in the Scriptures, confess Jesus Christ, the incarnate Word of God, as Savior and Lord.

These communions covenant with one another to manifest ever more fully the unity of the Church.

Relying upon the transforming power of the Holy Spirit, the communions come together as the Council in common mission, serving in all creation to the glory of God.”

This statement is accepted by the NCC member communions (also called churches, conventions, meetings, or denominations). As Christian bodies, they hold these and many other beliefs in common. Each member also has a unique heritage, including teachings and practices that differ from those of other members.

Through their covenant as the NCC, the member communions grow in understanding of each other’s traditions. They work to identify and fully claim those areas of belief they hold in common; they celebrate the diverse and unique gifts that each church brings to ecumenical life; and together they study issues that divide the churches. And they cooperate in many joint programs of education, advocacy, and service that address critically important needs and witness to our common faith in Jesus Christ. 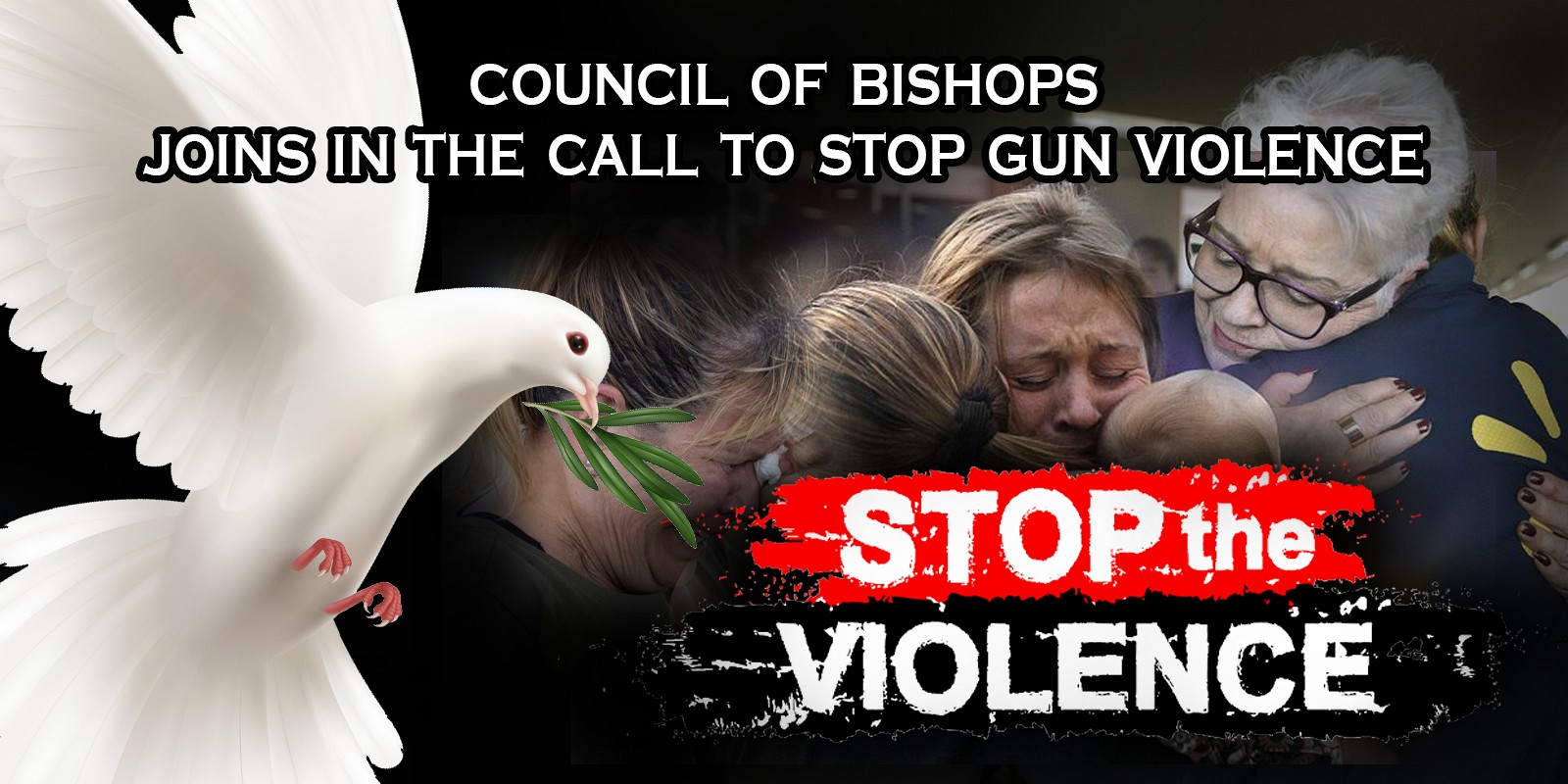